The baggage today’s doctors carry is not an easy one to comprehend. Society has been talking for a while on what doctors should do, how much they should earn and what is expected from them. This is an extremely promising and rich sign of a democracy that is trying to grow and mature. But this same very society which raises legitimate questions for doctors has never for once come out and said what they can do for doctors and how can they help them grow and shine. If you want to know what I say, try conducting a health awareness programme or a camp, and see how many volunteers you get who will help you in cash and kind. 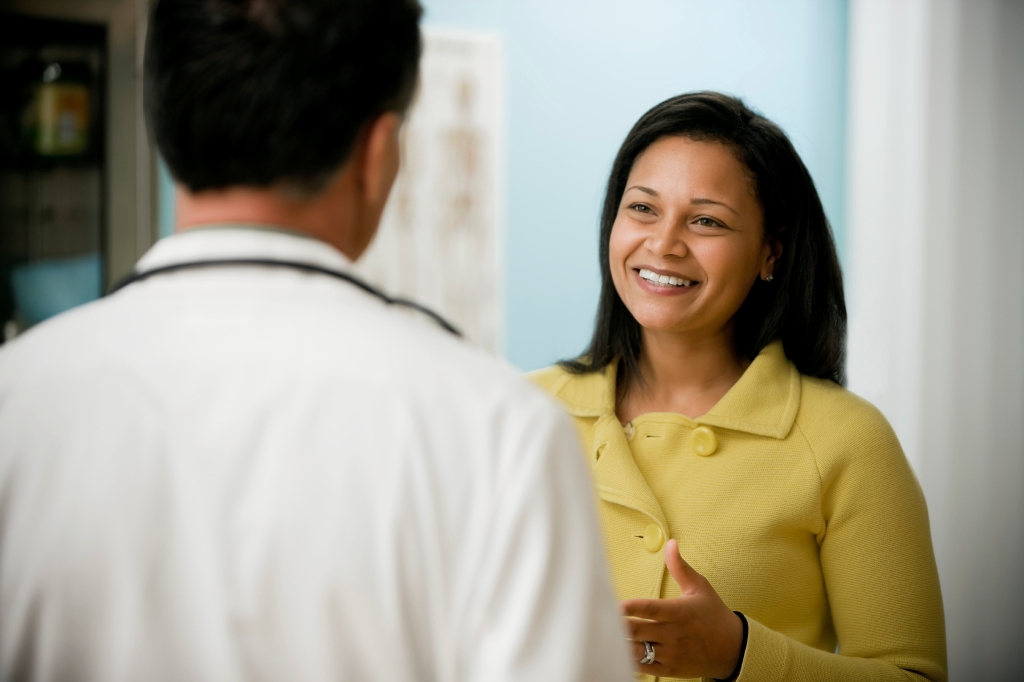 I think we have evolved as a society to pinpoint and tell what others should be doing, rather than joining hands to assist in what is already going on.

The other day I got a message from an IAS friend who was troubled with the fact that many government doctors practice during their evening clinics. Let us recall the decision passed by the Supreme Court bench in 2011 during a case where two Punjab government doctors were alleged for corruption for charging fees for consultation during the evening clinic. The court gave an order saying that private practice by government doctors is not a crime. If we still go by laws that are obsolete and meant to serve the previous century, why must the doctors be blamed? The challenges of 2016 cannot be addressed by laws that were framed in the 1900 and which were meant to serve best the interests of British India.

The payment provided to government doctors and private doctors in India is far lower than what they deserve. When one compares the pay scales provided for doctors in India as compared to the west, it is nothing but cheap labour.

Let us get some facts straight.

A doctor spends the previous twenties of his life understanding death and disease. When rest of the world ventures into setting start-ups and making quick money, medicine leaves you with no option but hope into the future. If you want to know what I mean, ask an intern who practices in a private institute, ask a post graduate who works in a government institute, if you want to dig deeper, speak to folks who have left the country for greener pastures. Understanding why they do, what they do, will be the starting point to reason.

Medicine is a profession and healthcare is an industry, so it is wrong for society to think that doctors should not make money, after all they live in a system that will finish you off if you are unable to pay your taxes and your bills. The number of years that an average honest doctor needs to put in to complete his course is long enough, given the short life-span we have as children of this universe. The grilling, the ardent sarcasms the medical students, interns and post-graduates often face during the training years is bad enough to damage their psyche. If there are people who bat for reforms without having a balance of power in the industry, they are finished off.

Medical education is controlled by special interest groups and this is a fact known by the whole country. Why has the same society never come forward to create a revolution? India spends less than 2 % of GDP in healthcare. Our doctor-patient ratio is below required global average. We have an ironically about 49,000 undergraduate seats in the country and about 14,000 post graduate seats. Our government hospitals are often cockroach-infested areas with crumbling infrastructure, and you want people to work there? It is surprising that we have for over seven decades been comfortable getting quality facilities at railway stations, bus stands, and airports, but never have we vouched for government establishments to re-boot in a new way.

Doesn’t this surprise and amuse you?

Every day we hear instances of patients beating up doctors, assaults going up. Let me tell you, not everyone you meet at hospitals are rogues and rascals. Let me also tell you, everyone you will meet is certainly not God either. I admit instances of medical negligence exist, corrupt doctors are also around. But to project the profession in poor light is uncalled for by a civilized society. A very recent global incidence which we all know of is the elevation of Dr. Ketan Desai who has serious criminal charges pending against him and was in jail for a reasonable amount of time now elevated as President of World Medical Association.

My appeal to each of you reading this is not to get carried away by the noise of media opinions about the healthcare industry. The media in India could perhaps act more responsibly to the power and belief our people have bestowed upon them. Healthcare can improve only if we have an open system where doctors can work with a free mind and where their own life and property is safe. If we do not change this, soon we will be living in a country where defensive medicine is practiced and the doctor-patient relationship will die a natural death.

This is your moment to safeguard the healthcare system and help improve it. Merely blaming anyone will not yield results. Together we can create better health systems in India where doctors and nurses are safeguarded and where patients are given love and care. Our future is in our hands. Shall we build more bridges instead of bricks?