Health Ministries in many countries have plainly seen healthcare from a narrow prism of a curative domain. Global health today is increasingly complicated now than ever before. The one size fits all approach to healthcare should remain confined to the dustbins of history. The world is confronted by different challenges which directly and indirectly paralyze the health sector and widen the very gaps which stood tall to create them. David Phillips, Chair Professor at Lingnan University, Hong Kong, and Kevin McCracken, Honorary Fellow, Macquarie University, Australia in their book on global health mention that the future remains influenced by a mixture and combination of social, demographic, technological, economic and political factors compounded by environmental challenges like climate change and disasters. 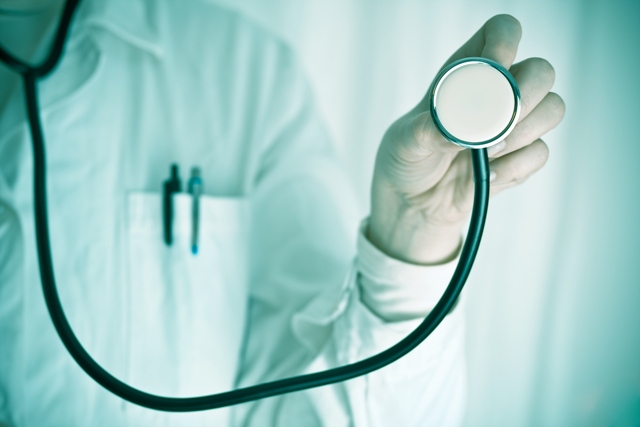 Hardly anywhere in the world, you will find health being discussed as a political campaign agenda. This trend is overtly invisible in low and middle-income countries which need it the most. Excluding Cuba, most countries are faced with integral challenges in healthcare whether it’s preventive, curative or holistic. Many low and middle-income nations are faced with the triple burden of diseases where on one hand infectious diseases have not yet been addressed, and on the other hand the burden of non-communicable diseases and emerging and re-emerging diseases escalates. The problems and burdens of the world’s health and nation’s health cannot alone be addressed by health ministries which are often run by non-technical people who are not even doctors. In the bargain, it becomes important to set up a public health advisory council with domain experts to set right the process of healthcare.

Often enough government intentions to set up such bodies get entangled with the lack of political will and red tapism in the bureaucracy which wants to remain within the confines of their own. Coming out of such comfort zones requires visionary zeal with pro-active non-partisan measures. Health has been spoken and recognized as a human right at top tables of Governments and at the highest echelons of global health deliberations, but it remains lost in interpretations. Ministers of health should be competent enough to exercise discretions to set up such councils. But, it is interesting to note that these competencies are often not adhered to because ministers of health are more than often not public health doctors. Here are a few examples of ministers with their qualifications:

With due respect to the Chair, don’t you find it extremely funny that at the helm of affairs in the health ministry we do not have doctors, let alone public health doctors? That is why domain experts are required and it is even more important to have a public health advisory council to refine the healthcare industry in a more meaningful and organized manner. The public health council can be a 20-member council involving experts across all disciplines and branches of medicine which can then effectively shape the policy decisions. This council has to rise beyond partisan ranks and appointments and should engage with professionals seriously. The council can meet once in three months and on other occasions send detailed updates and reports to the Minister directly. The council should engage with youth and not only include people in their 60s and 70s.

A good mix of age and energy will go a long way to curing ailing health of nations. Can we dream of that day ?