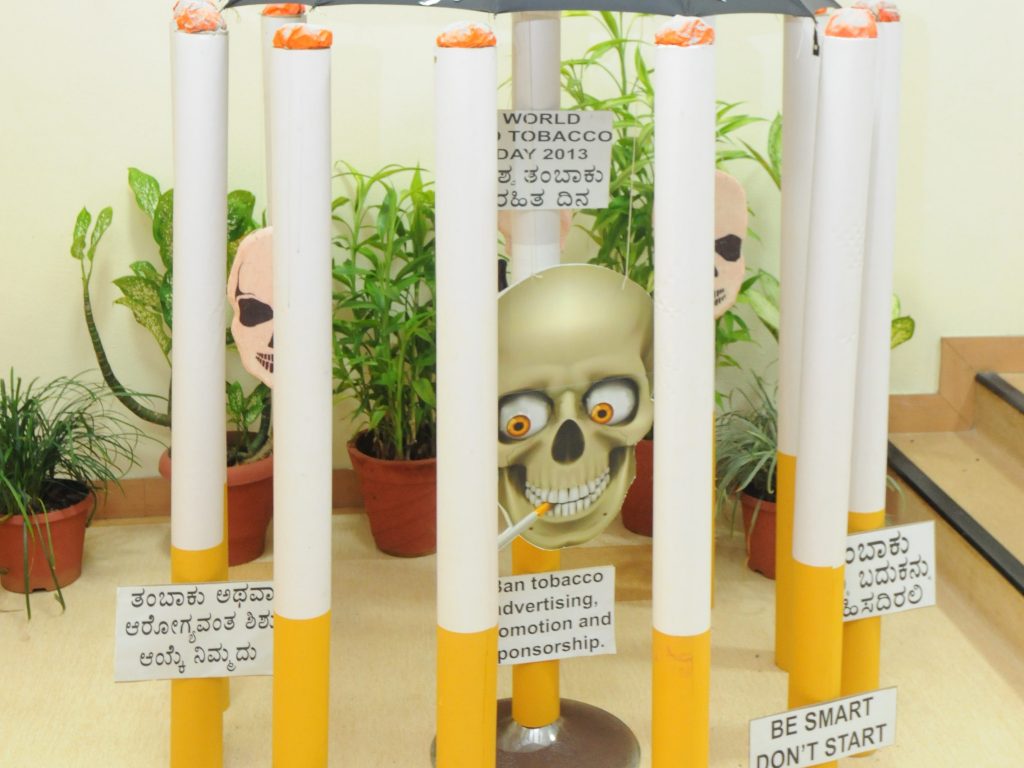 The recent ban on e-cigarettes has been the talk that hover’s around every conversation in the public health and public policy space. While it emerges as a strong initiative and a bold step, India’s health ministry must ban smoking in all forms and make this a personal cause to protect the generations to come by. After then Prime Minister Indira Gandhi, Prime Minister Narendra Modi seems like India’s only bet to take bold decisions worthy of striking the iron by making it hot. 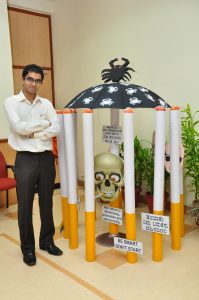 The ill-effects of smoking in general have been talked about since a long long time. However, India’s health Ministry must seek to first understand why are smokers changing their smoking behaviour, why inspite of stronger advocacy, desired results in the direction are not evidently visible. The Indian Council of Medical Research brought out a white paper on e-cigarettes, but why have we as a nation gone mild on traditional cigarettes, on local outlets which sell cigarettes, beedis and also those who mix them with different forms of drugs. Imagine you go to a local store and can purchase alcohol and traditional cigarettes and are stopped from purchasing e-cigarettes alone. The carcinogenic potential of nicotine products is well established and not one would wish to contest that.  It would make complete sense to consider a complete ban on cigarettes in all forms, shut down all industries including the tobacco majors and then celebrate. 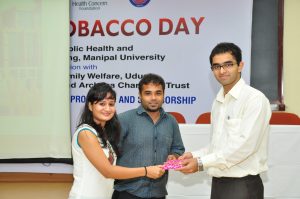 The case in point from a policy narrative would be hundred and thousands who would lose their job if these industries go of, if beedi industries are shut, the economy would start to shake. My solution would be rehabilitating all those from those industries into clerical jobs, flagship programmes like Make in India, employ them as village level field-facilitators in healthcare and give them micro-credits to start their own local initiatives. This would be a bold step which is legacy leaving. 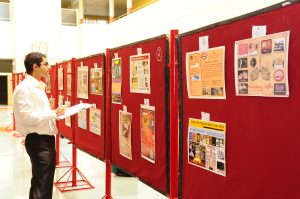 Having been a participating actor in the medical profession, it is ironical that a lot of doctors I know smoke heavily and also give advice to their patients on why they must quit smoking. A community that is supposed to protect others slowly is losing itself.  Must we then target our focus on behaviour change counselling and incentivise those who quit smoking to begin with?

Being in the medical profession, I have seen people live and die on a daily basis, those who acquire oral cancer often never go back from the same doors that they enter the hospital from. Why must ordinary, average citizen suffer this way for an ancient idea gone wrong in their life when they first picked up the beedi or the cigarette. 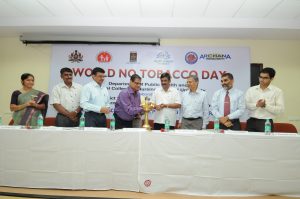 The mood of the nation with this ban on e-cigarettes is epic. For India’s health ministry this represents an opportunity to do more, this echoes the sentiments of a billion beats, this magnifies the very cause of why this mission must be made personal.

In the fullness of time and for the powers that be, may their conscience dictate further.

Credits : The Times of India