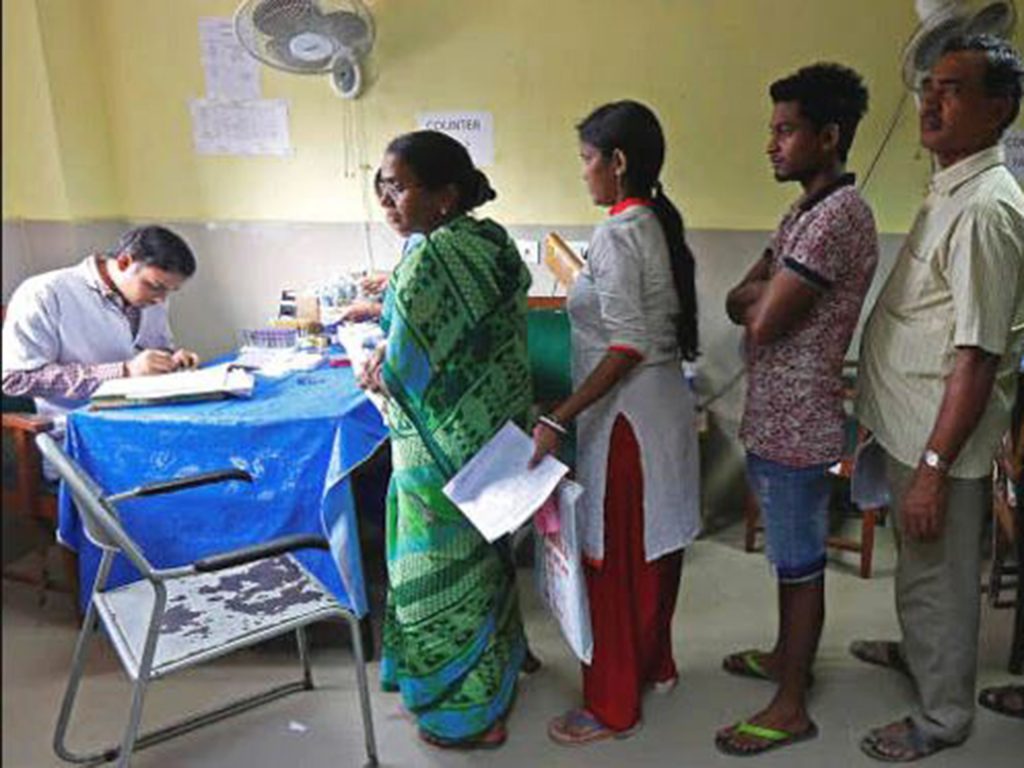 The recommendations coming from the High-Level Group (HLG) on health sector to the fifteenth finance commission was ideated to evaluate existing frameworks on healthcare, suggest ways to improve and optimise budgetary allocation and spending and also to look at best practices globally in healthcare which could possibly be emulated in an Indian setting.

The mention to declare Right to Health at the 75th Independence Day as a fundamental right is duly welcomed, although long overdue which popular governments in the past did not see the real need to, due to other conflicting priorities which faced the nation state. However, we could also argue that healthcare was never a human fundamental right, because the Indian vote bank never voted on healthcare as an issue of electoral importance.

HLG went on to suggest introduction of short courses at an MBBS level and also tweaking the nature of the course, thereby making it competency based, which some universities have already implemented through borrowed learning.

The HLG goes on to recommend that private medical hospitals having DNB courses must be given tax incentive. Wisdom would question the merit of the same? Private medical hospitals want to utilise a work force through the interpretation of DNB curriculum, charge the candidates in the name of fees, not engage senior doctors in poor patient care but rather operate through the DNB – trainees and then claim tax deduction from Government?

Importantly, why I feel the HLG needs re-thinking is because the ideas remain obsolete, disconnected from modern day realities and shows no signs of leap-frogging the healthcare sector with innovation and inter-sectoral co-ordination.

Indian Medical Services which existed in British India continues to be buried with the history of time with no one being able to envision the bright side of what it could do to the healthcare sector. District Health Officers today are appointed based on political closeness and not on merit, many of them are unable to interpret guidelines, use discretion and build the spirit of collaborations. For India’s public health to get a boost, this needs to change, and change soon.

Regretfully, the HLG does not speak about committing to Sustainable Development Goals in heart and spirit, nor paves the way for medical institutions to work on those lines. It further lacks the understanding on how civil society and non-government organizations built India brick by brick and the importance to collaborate and converge with non-government bodies in enhancing medical care. Ideas are being attempted to be emulated through forms of best practices, but we refuse to learn the importance of non-government bodies in achieving public health victories. One classic example is the fight against polio, where governments, non governments came together in shaping a new reality for humanity. The drivers of change were the powerful non-government sector of India that held the country together.

Primary healthcare gets recognized as a fundamental tenet from a rights based approach, however the most powerful discipline of community medicine remains neglected.

Infact, one of the HLG member goes on to mention that community medicine may not be required in medical college. I think those who are not qualified to speak on community medicine, must best avoid it and collaborate rather than paint across a narrative build on jargon. If India’s ill has to be bailed out, community medicine physicians are the only ones who can do it. Working together with the strong public health workforce, this has snowballing effect to work miracles in favour of India.

India needs integration in all forms and the HLG is right when they agree to restore post graduate diploma because all forms of medicine stand integral to healthcare survival of India.

HLG will need to rethink ways in which NGO sector is involved in field-based research in collaborating with academic institutions, promoting healthcare agendas of Governments and building linkages that help in community-based learning.

HLG ideally should have held state wise consultations before coming to decisions. Complex democracies like India cannot have one size fits all approach. India’s powerful resident doctors, medical students should have been consulted as they are the torch-bearers of tomorrow’s healthcare reality in India.

With 25,650 Primary Healthcare Centers, 5624 Community Health Centers, 1,56,231 sub-centers, I clearly see no need to build 3000-5000 hospitals as recommended by HLG, but rather strengthen existing massive infrastructure of the Government and integrate the rest of India with the powerful development sector institutions working at the heart of rural well-being.

India’s health systems needs a rejig with community health physicians & public health champions leading the space, focusing on quality, committing to global goals and strengthening governmental ownership in healthcare. In the end, may the conscience of India win!

Dr. Edmond Fernandes is the CEO of CHD Group and Senior Fellow, Atlantic Council. He is a US State Department Alumni and Member – Health Task Force, DDMA, Government of Karnataka. He can be followed on www.edmond.in  or reached at [email protected]