The adaptation gap report 2020 presents glaring findings related to how far nations have come with regard to achieving and honouring the commitment to climate action. A review conducted by the Global Adaptation Mapping Initiative of almost 1,700 examples of climate adaptation found that only 3% had reached the point of reducing risks and a third were still in the early stages. However, there is a major disconnect to address cascading risk and the nexus emerging out of climate change – natural disasters – human health consequences.

While investment towards adaptation remains necessary, adaptation must be centered around securing human health and protecting critical public health infrastructure which will enable nations to cope with the pandemics like COVID-19 and to re-imagine a post COVID-19 world.

It is important to realize that five of the hottest years on record have occurred since the Paris Agreement on Climate Change. Global cardon dioxide emissions continue to rise steadily. The Asia Pacific riskscape presented by ESCAP showcases how the intensity of flooding, droughts and cyclones will continue to rise over the years and this would present a direct threat to life and livelihood.

About three-quarters of the world’s countries have national plans to adapt to climate change, according to the report, but most lack the regulations, incentives and funding to make them work. In addition to this, addressing the nexus of disasters- climate change- human health is painfully absent and often not thought of because cascading risk calls for new algorithms and multi-sectoral convergence built on risk informed planning and multi-hazard risk mapping to subsequently evolve appropriate solutions to protect at-risk communities.

Advancing climate finance to tackle the challenges must strongly factor in human health and well-being and put risk informed approach to not just natural hazards but also biological hazards at the center of the development plan. This will naturally adhere well with the nature based solutions being offered by the Adaptation Gap report 2020 as public health futures built in coherence with natural resources will create a perfect public health victory to bridge gaps towards, social, commercial and environmental determinants of health.

The Asia Pacific region is among the most vulnerable region in the world and implications of climate change are felt here severely than anywhere else. The region also contributes to nearly half of the global greenhouse gas emissions. While most countries in the region have demonstrated varying degrees of maturity in combating this risk, naturally differences among countries exist based on risk profile, proliferating priorities, national circumstances and translating theoretical framework into action. This presents a perfect opportunity to strengthen adaptation centered outcomes for the Asia Pacific region where health systems are supported to manage climate centered changes at regional levels being mindful of infectious diseases and non-communicable diseases that have the possibility to escalate due to the on-going nexus of cascading risks.

Public health in all adaptation policies

Cascading riskscape can be thoughtfully and strategically addressed by adopting the public health in all adaptation policies approach. Policies centered around the gaps identified must systematically consider into action all implications that climate change will bring to critical public health structures and also engage all stakeholders through cross sectoral convergence to build better decision-making algorithms to protect vulnerable populations and improve health equity.

National Governments must motivate health ministries to work along with line ministries in achieving the sustainability agenda besides factoring in concrete adaptation plans to tackle the climate crisis. The unfolding pandemic is already hitting the ability of countries to finance and implement adaptation actions and is heavily affecting population groups who are vulnerable in low- and middle-income countries across the Asia Pacific Region.

Social and economic determinants of health being influenced by a pandemic will alter spending priorities and public finances in support of climate action. Re-imagining policies that support climate centered initiatives not excluding public health be will a key determinant that will shape resilience and response of countries in the Asia Pacific region. Adapting to climate change makes public health sense. In 2019, the Global Commission on Adaptation estimated that a US$ 1.8 trillion investment in adaptation would bring returns of US$ 7.1 trillion in costs avoided. It is left to the wisdom of all concerned of how a public health in all adaptation policies will reap benefits not just for our generation, but for the ages. 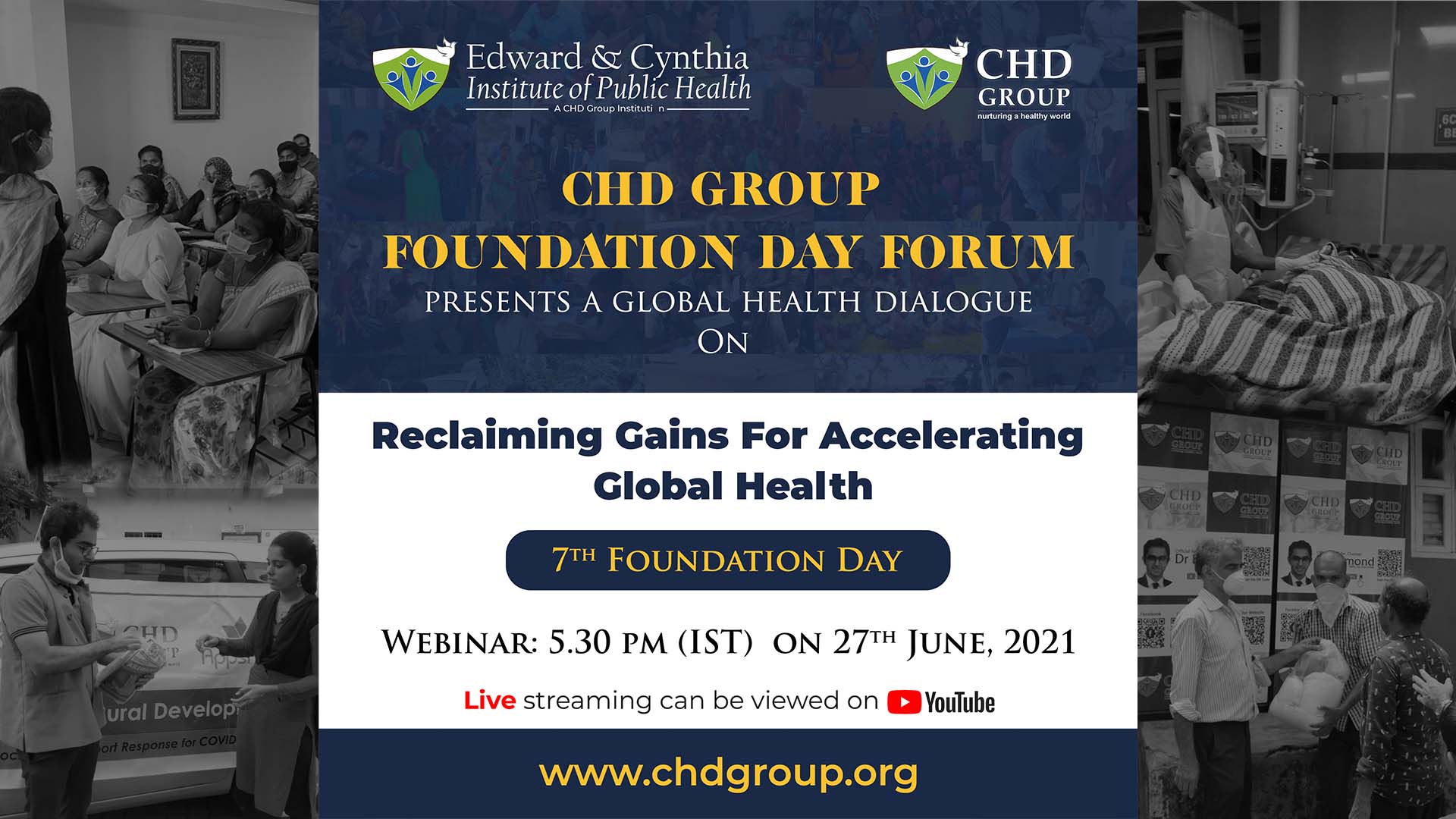